This is a single blog caption

The Mani Mantra (The Mantra of Universal Protection)

Literally, “Om! The jewel is in the lotus.” Om mani padme hum is an ancient Sanskrit  mantra, chanted by many Buddhists, that is related to the bodhisattva of compassion, Avalokiteshvara, and with therefore the Dalai Lama, who is considered to be an incarnation of Avalokiteshvara.  It is a reference to the Lotus Sutra, meant to be called upon for almost any type of support, such as wisdom, health, material things, and so on. It is also referred to by some as “The Great Bright Mantra” or the “Mantra of Universal Protection.” Om mani padme hum is the national mantra of Tibet. 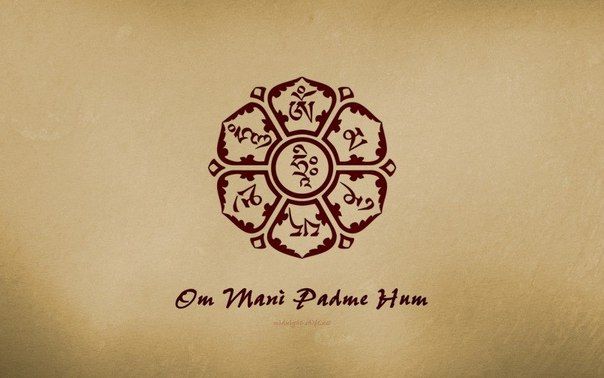